If you suffer with an oily complexion, you’ll have heard plenty of old wive’s tales about how to deal with it and how not to deal with it. Most big shiny skin myths seem believable – until you dig a little deeper.

Dirty skin doesn’t cause oiliness. Acne and oil are not caused by dirt, they are the result of human hormones. Hormones, especially prevalent in adolescence, stimulate the skin’s oil-producing sebaceous glands to produce oil and block pores.

The danger of thinking that oily skin is dirty skin is that it leads to over-cleansing or using harsh cleansers – which strips the skin of natural oils and leaves it out of balance. When you strip it clean, all you’re doing is encouraging it to produce more oil, which in turn leads to clogged pores and breakouts.

TIP: Choose a cleanser that is non-foaming, gentle, and hydrating and limit cleansing to twice a day.

Not true. Oily skin is often dehydrated and the oiliness is a result of the skin over-compensating by producing too much oil. Not moisturising will just make the problem worse!

TIP: Choose a moisturiser that is non-comedogenic (doesn’t clog pores) and make sure it is lightweight with no greasy feeling after application.

Oily skin and acne are not typically caused by diet. Although diet does help skin health, oily skin is genetic and often linked to hormone production, which in turn influences oil production. The best thing you can do for oily skin is live a balanced life as it relates to skincare and diet.

This is probably  the most widely-believed oily skin myth because it’s logical to  assume that face oil will make your skin oilier. But in fact, the right oils – specifically non-comedogenic ones like jojoba oil and grape seed oil – can help to balance the skin’s oil production and mattify the complexion.

Myth #5 Oily skin has no benefits!

Although oily skin can clog pores and lead to increased breakouts, it also has many benefits over other skin types. Oil helps to preserve the skin, so people with oily skin tend to have stronger skin and fewer wrinkles.

The key is to strike a balance between too much oil production and maintaining your skin’s natural moisture. 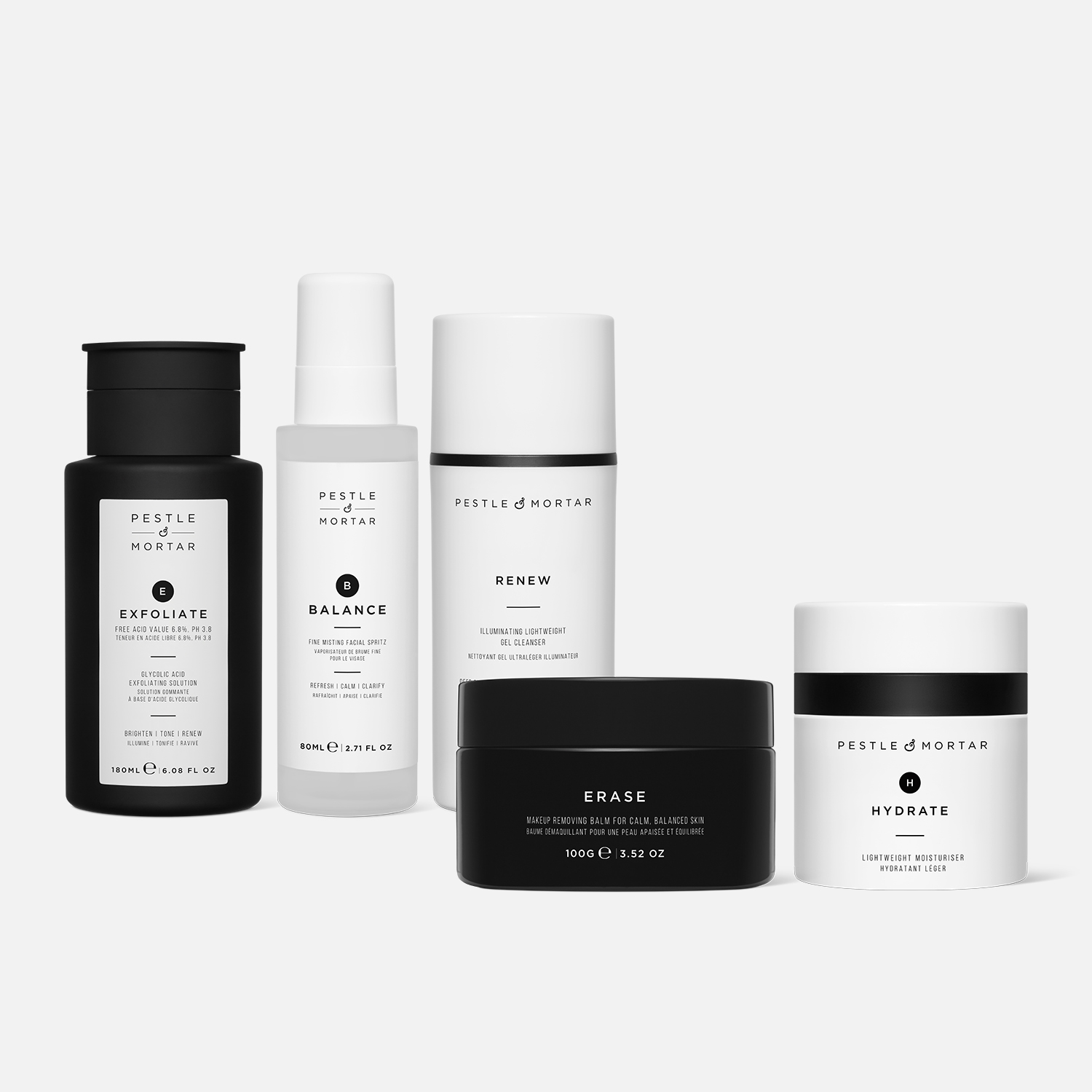 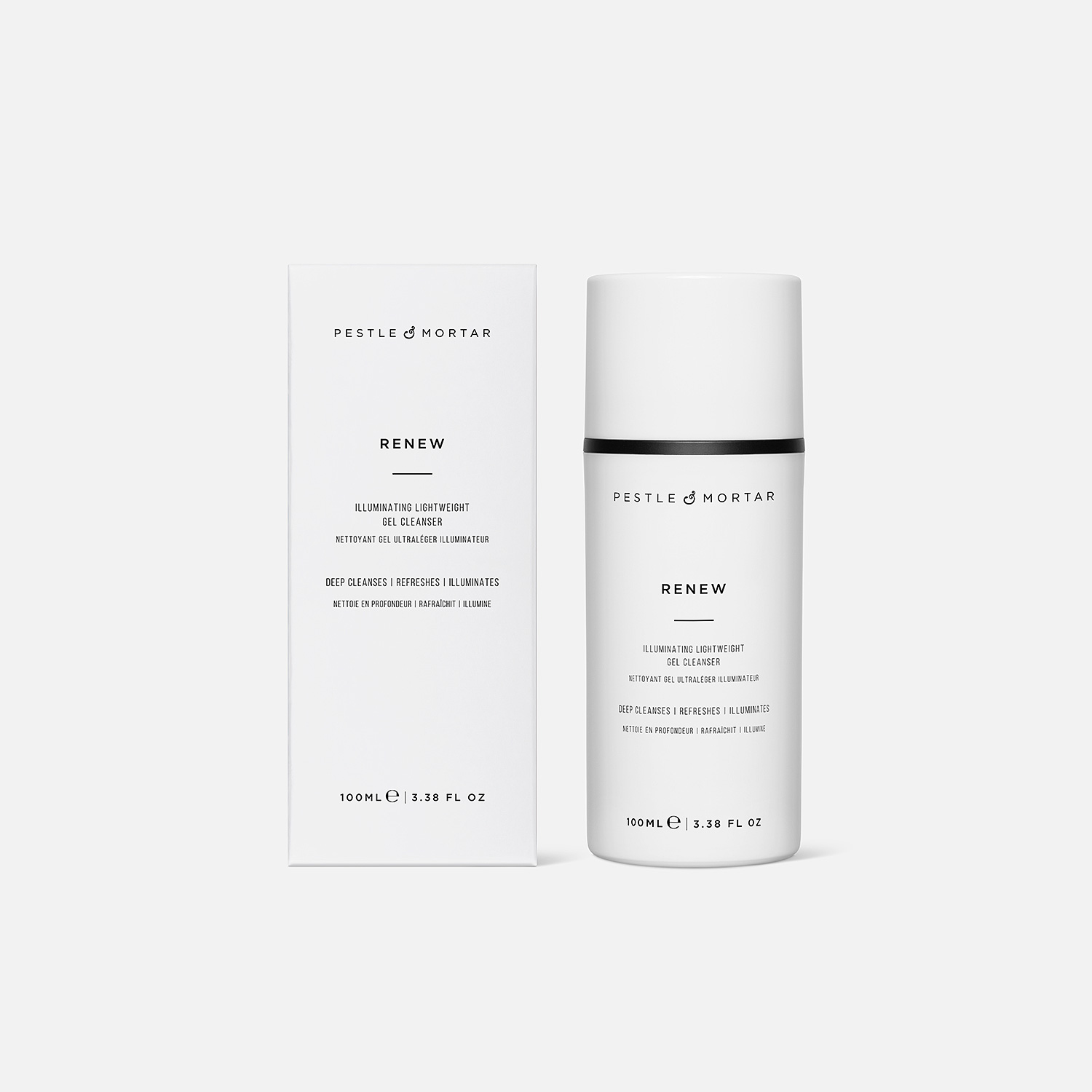 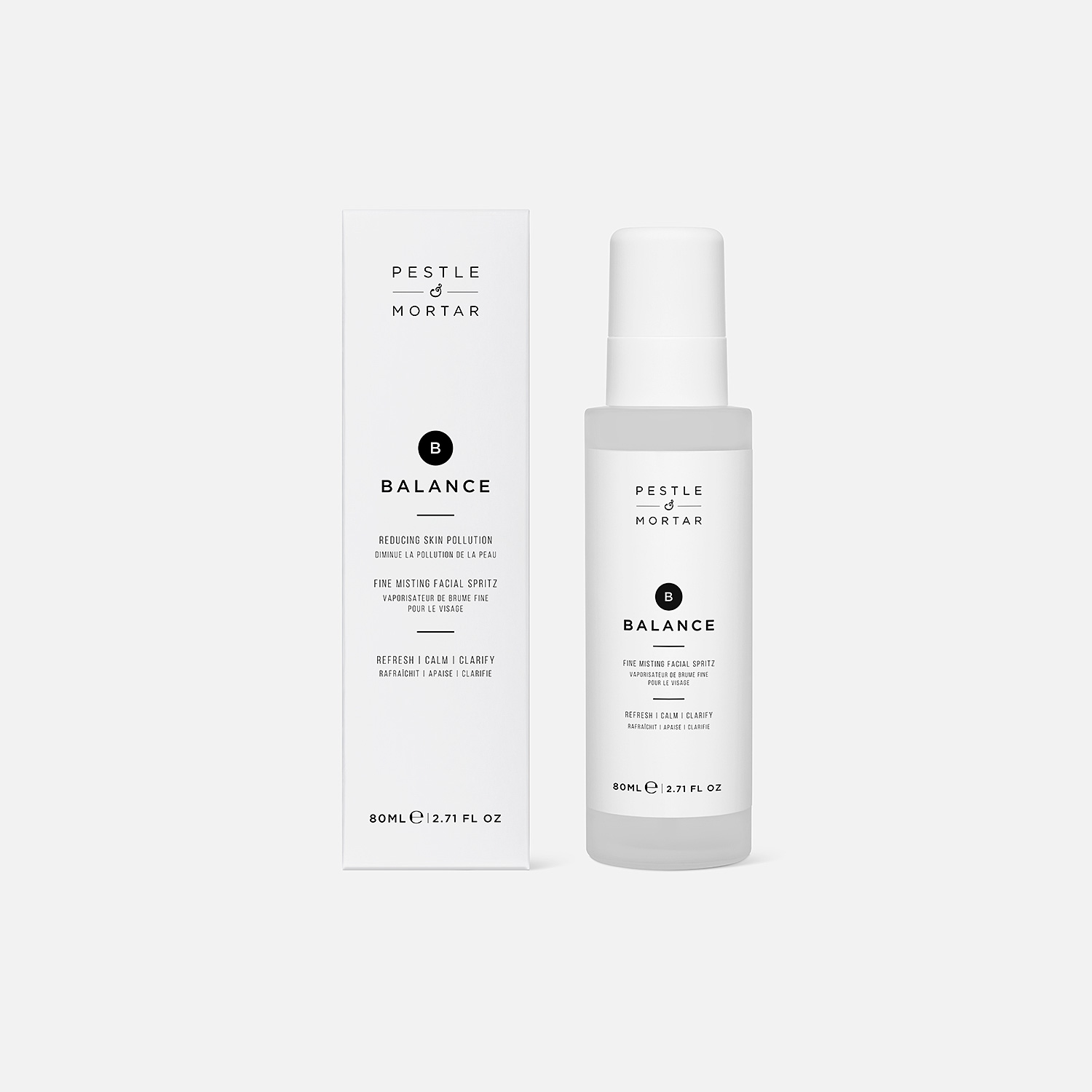 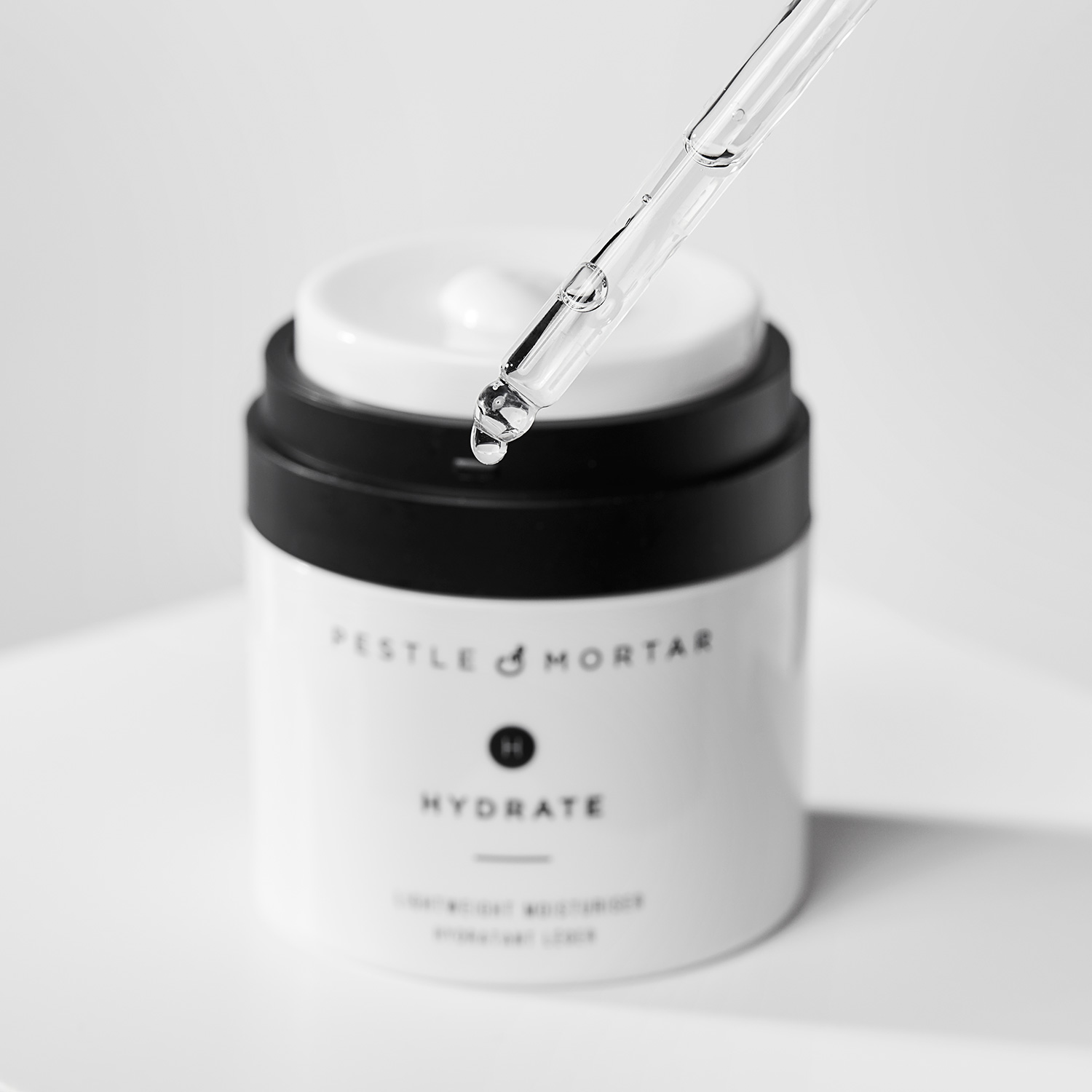 The secret to rebalancing combination skin is to feed it with the right ingredients. 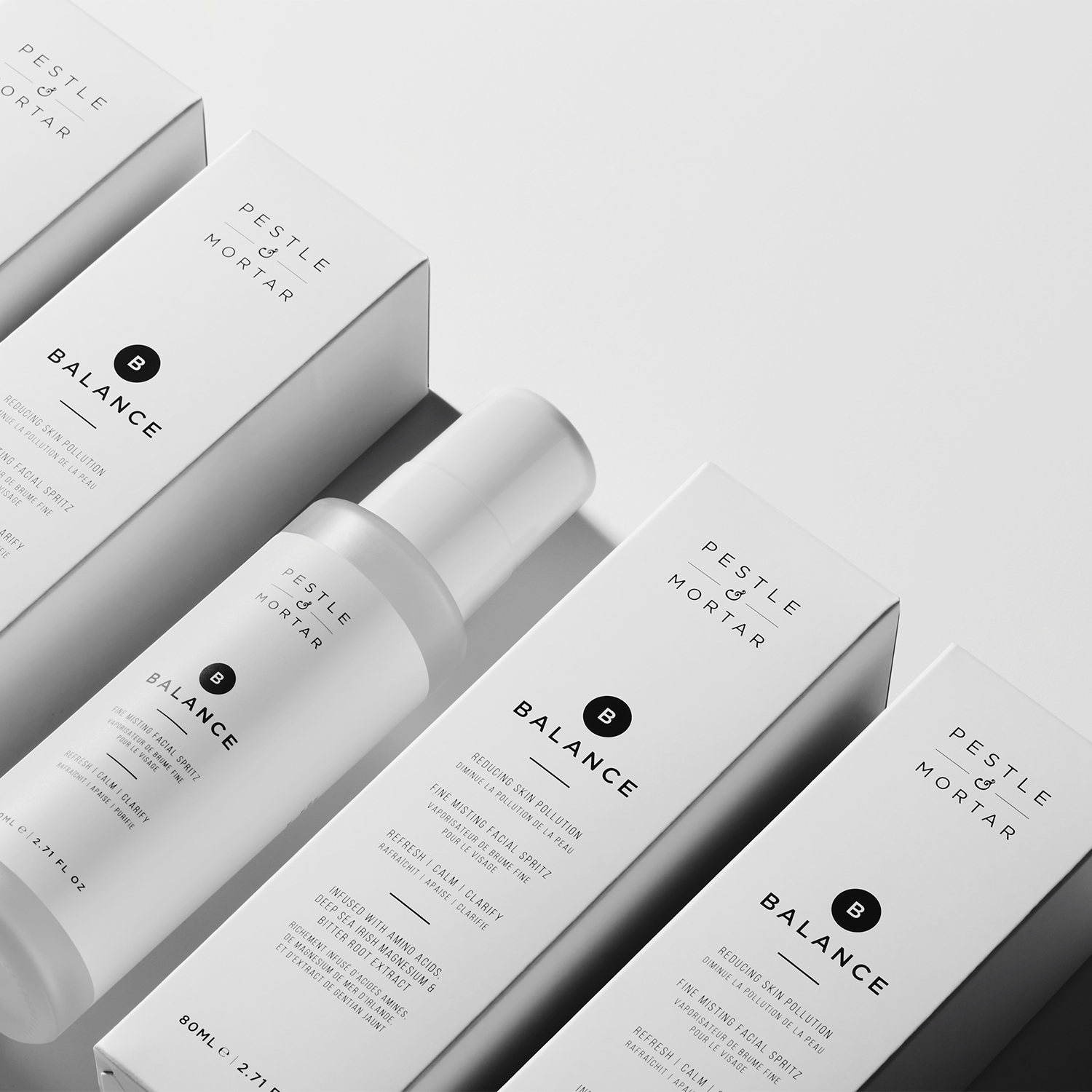 How, when and why use a face mist?

Face mists have been around for a while now, and depending on who you ask, they’ll either swear by them, or consider them a superfluous, gimmicky product that lies on the outskirts of a basic skincare routine. 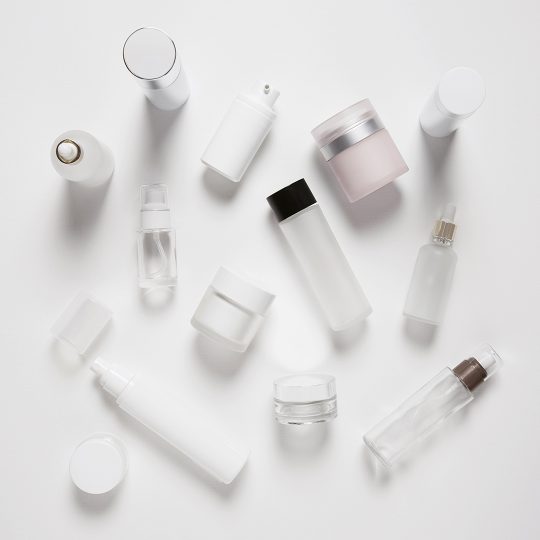 Skincare ingredients you must avoid

How can you be sure that what you are putting on your skin is not causing harm? These are the skincare ingredients that you must avoid.